Dunking Devils are pushing the limits of what is possible in acrobatic basketball. Our motto is: “There’s one true direction – UP!”

Dunking Devils are more than a team – for many we are a second family. We are bound by friendship, trust, and honesty.

Dunking Devils are world-famous acrobats with more than 2000 live performances in 50 countries under our belts. In addition to being two-times world champions in acrobatic dunking, we also hold two Guinness World Record titles – one for the highest front flip slam dunk and the second for the longest slam dunk from a trampoline. Our road to success began in 2004, when a group of 4 friends passionate about acrobatic dunking decided to share our love of this sport with the world. Despite a difficult beginning and numerous obstacles, we never gave up on our dream. Over the years, we have grown to a team of over 70 acrobats, 25 of which are professional performers. In 2013, we opened our own acrobatics center where we teach and inspire younger generations. 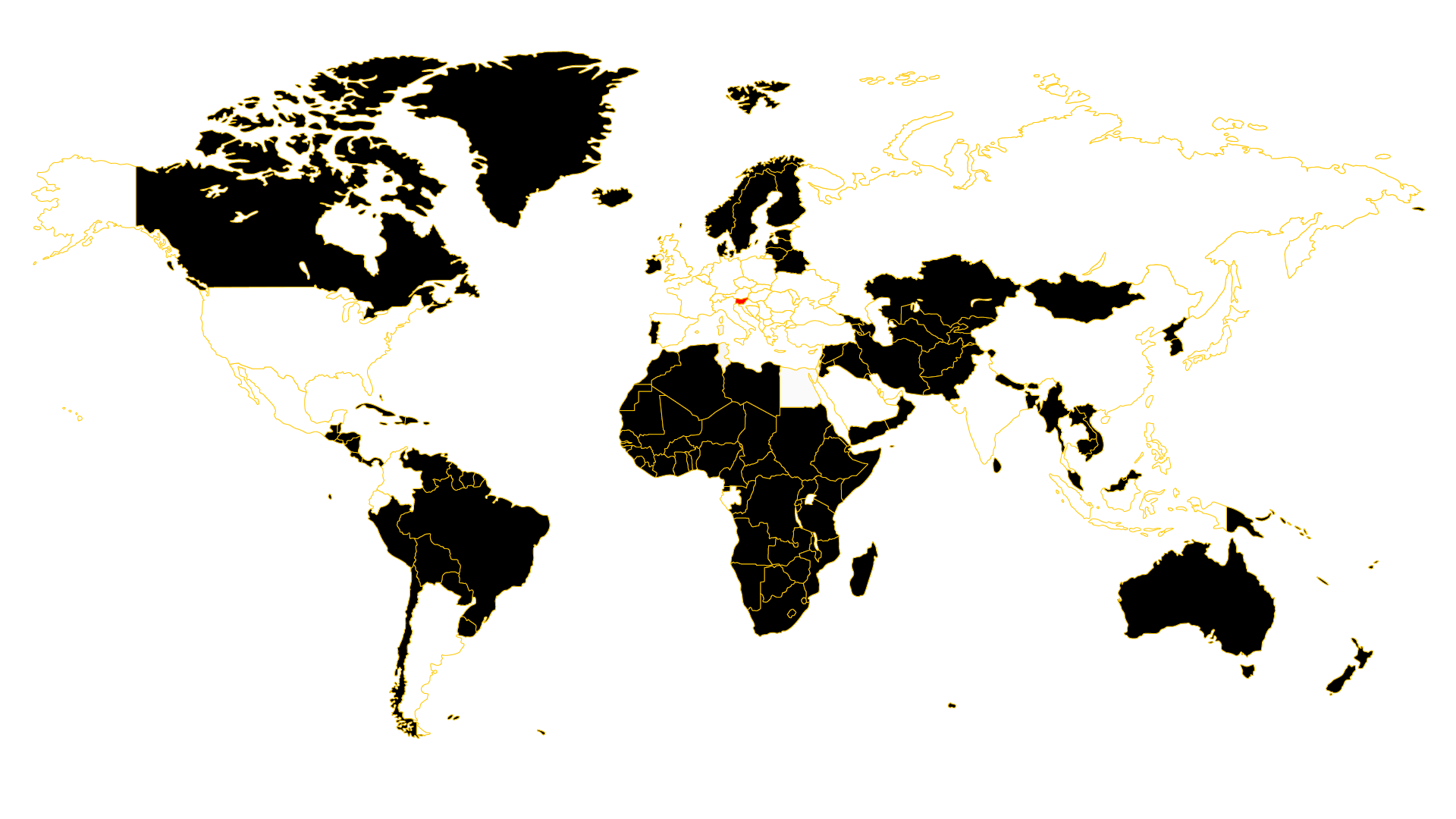